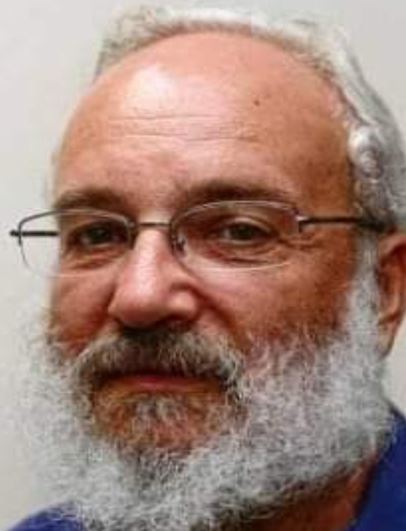 14th June 2022
It is with sadness the Rosalie Old Boys’ Association wish to advise of the passing of our fellow school mate and friend Paul Florian.

Paul entered into eternal life on the 14th. June 2022 at Yeppoon Qld.
Paul was the proud son of immigrant parents and was the middle of two other brothers, Anthony and Rob.

Paul was a schoolmate, friend, uncle, Brother, Brother-in-law, a leader in in the Health Profession in Rockhampton and a community stalwart in his home and much-loved Yeppoon.

Paul was an active member of the Marist Rosalie Old Boys’ Association and served on the Committee and as President.

His friend of over 50 years, Noel Sheridan, writes affectionately that his solace Music was the best collection he ever saw.

Noel also related that Paul’s passion was the Keppel Bay Sailing Club, which he is also a life member.

Neil noted Paul was also a very handy tennis player and was Rosalie’s number two player for many years.  He was also a fiercely competitive in Martial Arts, achieving 2nd. Dan in Tae Kwon Do.

During Paul’s career in Health, he worked extremely hard with and drug and alcohol programs on the Gold Coast.

Paul was regionally based in Rockhampton and was part of the emergency service response, being involved with everything from dengue fever to Covid-19.
Paul was a contemporary of Past Queensland Medical Officer, now Governor, Jeanette Young, who telephoned and congratulated Paul on his distinguished 40-year career anniversary in March, 2022.

In December 2021, Paul was diagnosed with serious health issues.  He battled quietly and kept this to himself.   He continued working and still had his work computer by his bed up to seven days before his passing.

He was very passionate about his work and had great respect and reverence for his staff.
Paul’s Brother, Anthony and his wife Kathleen have been welcoming support for Paul in his final time with us before his passing.

It is requested that in lieu of flowers people might like to make a donation to the Konomie Island Environmental Education Centre.